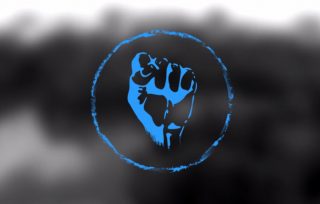 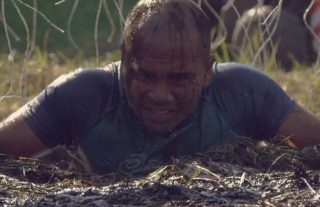 I am Reborn Raw

Wire Entertainment is the publisher of EASY ENGINEERING – the leading magazine in Romania and Eastern Europe for the general industry.

“The story of SDMO” is a corporate documentary film about the importance of energy in our society, specifically the importance of electricity generators, needed for the continuous of life as we know it. The main story is about one of the largest manufacturer of generators in the world – SDMO.
The documentary was filmed in France and throughout Europe, in over 20 cities such as Paris, Munich, Vienna, Frankfurt, Brest, Bucharest, Stuttgart, Innsbruck, etc. There were filmed key locations such as hospitals, data centers, nuclear power plants, dams, stadiums and so on, especially elements that represent key locations of the utmost importance for the functioning of modern society. 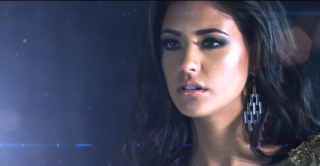 Short Film done for the 20’th anniversary of Lumina University. Directed & Shot by The Brothers M. Editing, color and sfx done at our studio.